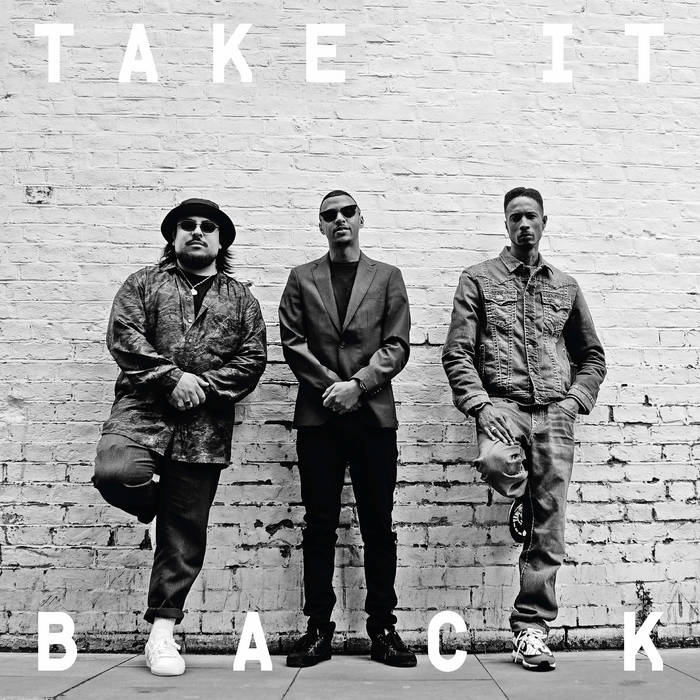 Man in a Loft

Swindle is joined by legendary grime MC, D Double E and UK soul / reggae artist Kiko Bun on the new single ‘Take It Back’, taken from Swinde’s critically acclaimed album “No More Normal”. The album has seen him bring musicians from across the spectrum together and this track is no different - backing a nostalgic hip hop jam with an 8-piece string section. Kiko Bun’s vocals are characteristically smooth, swirled around a string section, soft-played guitar and Swindle’s talk-box vox. D Double’s lyrics, reflecting on fond memories of a misspent youth, are the track’s memorable focal point.

This is the latest track in a long standing creative relationship. The Tottenham-raised MC featured on Swindle’s 2016 stoners anthem ‘Lemon Trees’, and Swindle produced ‘Back Then’ on the much-praised 2018 album “Jackuum!”. Kiko Bun has released a series of reggae-influenced singles with Island Records, carving out a reputation for his distinctive voice, and features on several tracks on Swindle’s album.

Khruangbin and Greg Foat stop by with their amazing new LPs.