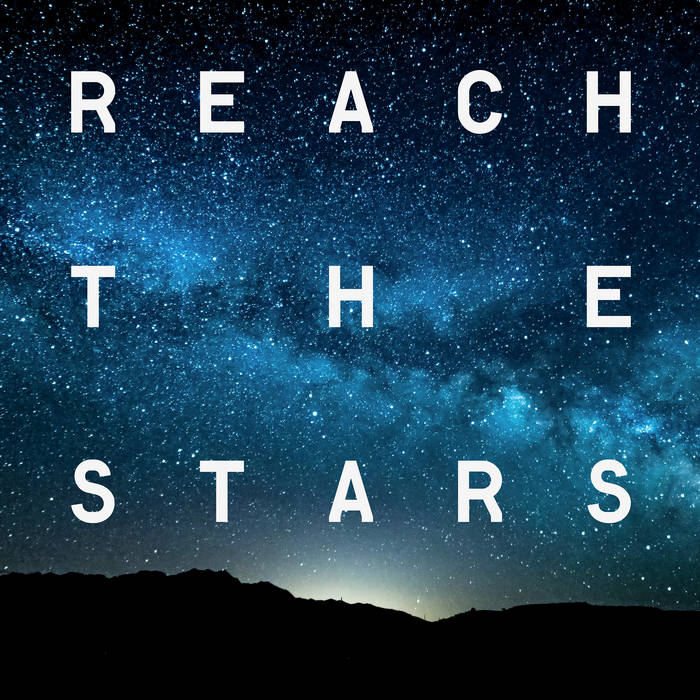 There’s an energy that emanates from closely-guarded music scenes. But there’s something just as exciting in those projects which bridge borders between distinct, but closely connected creative circles. This is the first offering from a forthcoming project “No More Normal,” as Swindle grasps the different sides to the UK’s music scene, fusing them together in new and electrifying ways. The goal is to connect all of the sides to music which excite him.

That includes Andrew Ashong, whose appearance on the first single from the project marks a rare appearance for the elusive singer songwriter. ‘Reach The Stars’ is a bright, luscious statement of intent. Ashong has attracted a dedicated following since his 2012 debut release for legendary Detroit imprint Sound Signature, and ‘Reach The Stars’ glows with a warm feeling of soulfulness. It’s heavy on talkbox, propelled by an elastic bassline, and Ashong’s voice colours the track with a sense of purpose. The sound of the music reflects the feeling for jazz and funk which has coursed through Swindle’s music from thevery start.

The single arrives after Swindle has recently produced tracks for the likes of Mahalia and Kojey Radical, sitting behind the desk for their ‘Water’ single which garnered widespread support. He’s also recently worked with Joel Culpepper (whose ‘Woman’ live session for Colors has clocked up 4M Youtube streams and counting) and D Double E's debut album 'Jackum'. His 2013 debut album, Long Live The Jazz, for Mala’s Deep Medi imprint was where he started to spread his wings as a producer, followed by the ambitious, globe-hopping Peace, Love & Music in 2015. His last musical outing 'Purple Walls' in 2017 featured R&B sensation Daley. Those years spent staking roots in the underground have laid the foundations for this bigger musical vision.